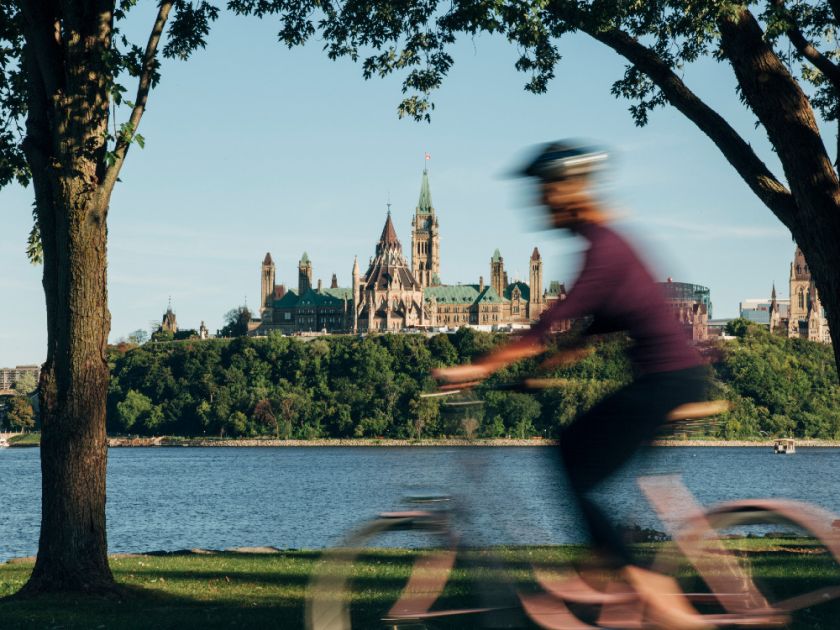 A new guide entitled Increasing Cycling in Canada finds more Canadians are cycling today than 20 years ago. In fact in some neighbourhoods, over 20 per cent of residents now use their bikes to get to work, including car-free Toronto Island, where in 2016 over 27 per cent cycled to work; Montréal’s La Petite-Patrie (22.6 per cent), Vancouver’s Grandview-Woodland (17.1 per cent), and Old Ottawa South (16.9 per cent).

Produced by The Centre for Active Transportation (TCAT) at Clean Air Partnership, in collaboration with researchers from the University of Toronto, McGill University and Simon Fraser University, the guide says Montreal has seen the highest growth in cycling in Canada for a major city, nearly tripling between 1996 and 2016, while Toronto’s growth during this period was equally impressive at 146 percent.