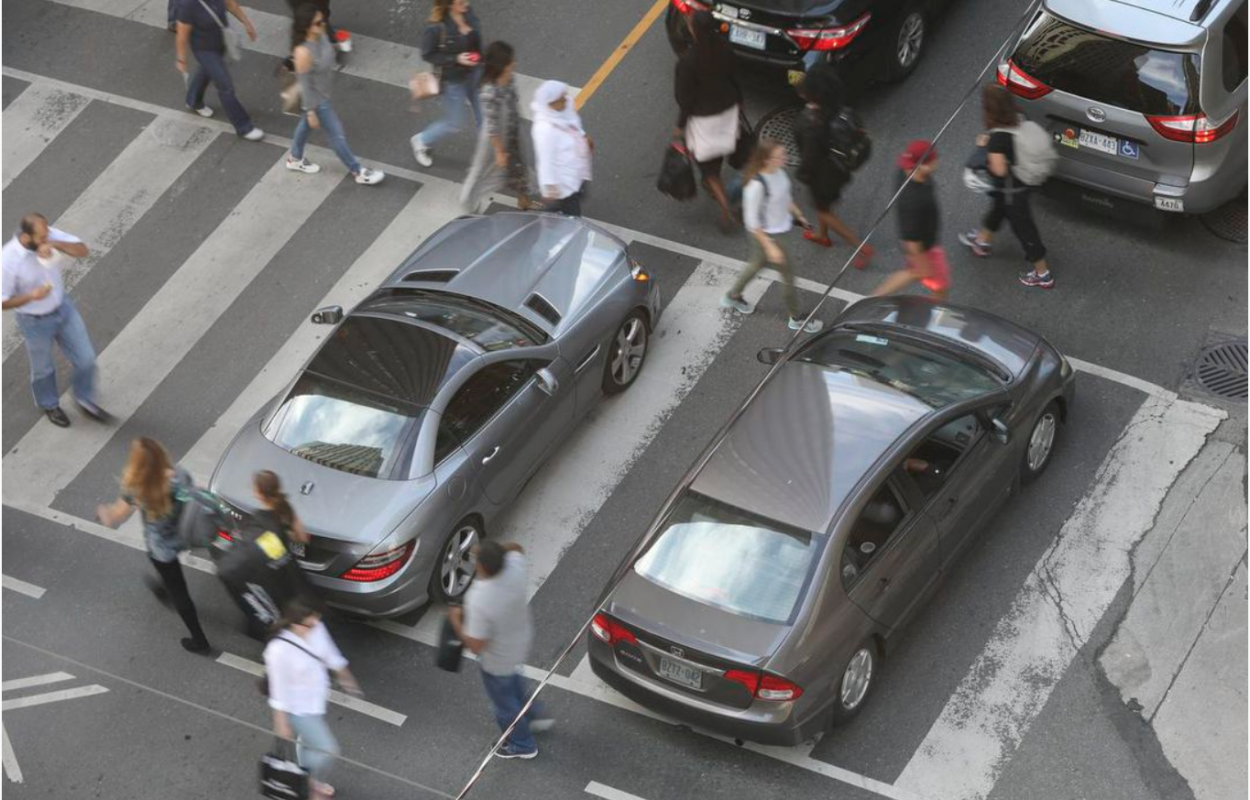 “A survey about whether to adopt specific measures to make streets safer, including banning right turns on red lights, has revealed a divide between suburban and downtown candidates in the municipal election, according to a coalition of street safety advocates.

The survey was sent to 162 candidates, including incumbent councillors.

“Nearly all responses received from incumbents came from the downtown core,” according to the advocacy group The Centre for Active Transportation, in partnership with 8 80 Cities, Friends and Families for Safe Streets, Cycle Toronto and Walk Toronto.

“This trend is worrying, since the majority of serious injuries and death occur in Etobicoke, North York and Scarborough.”