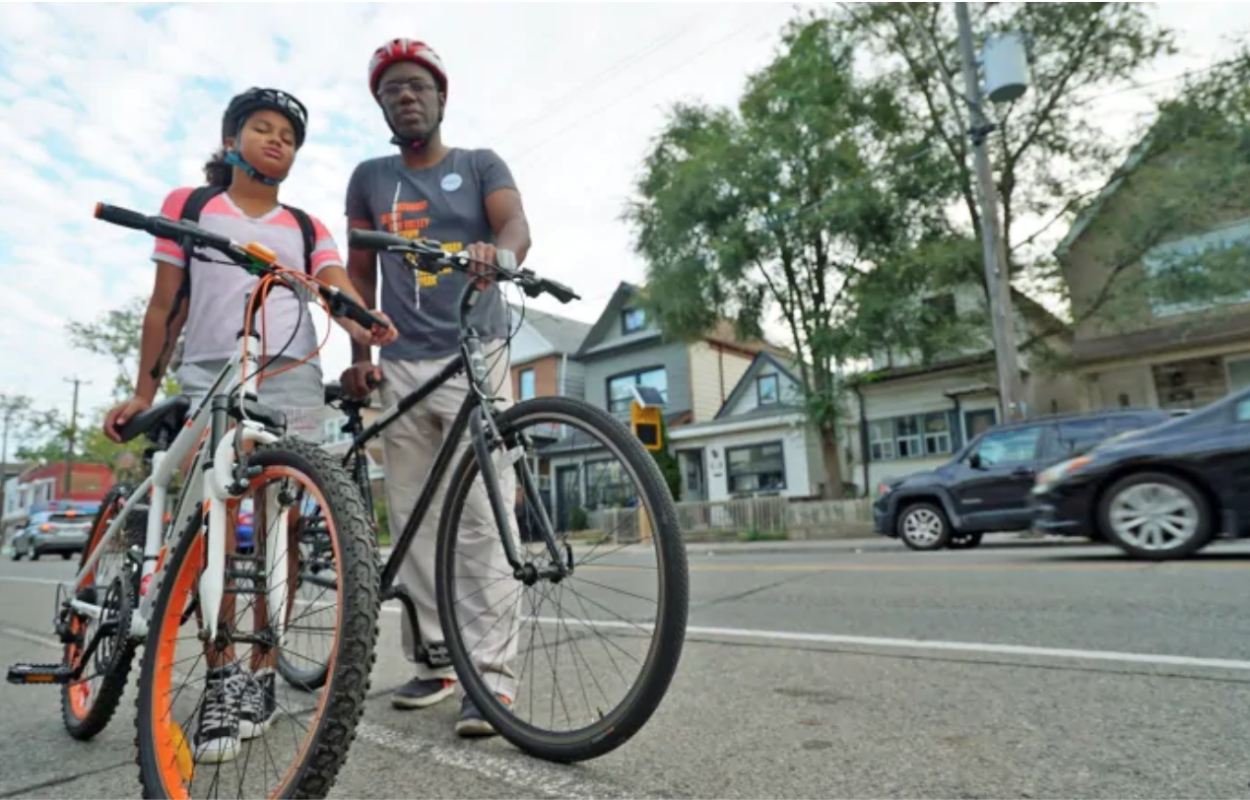 The city’s 10-year cycling network plan, approved by council in 2016, proposes an expanded network of 525 kilometres of cycling infrastructure. But Liz Sutherland, director of advocacy and government relations at Cycle Toronto, says what’s been built to date reveals an “equity issue.”

Her organization partnered with The Centre for Active Transportation for a report in June, which calls on the next city council to build safe, connected bike routes in every ward, and speed up the cycling network plan to be built within the next four years.