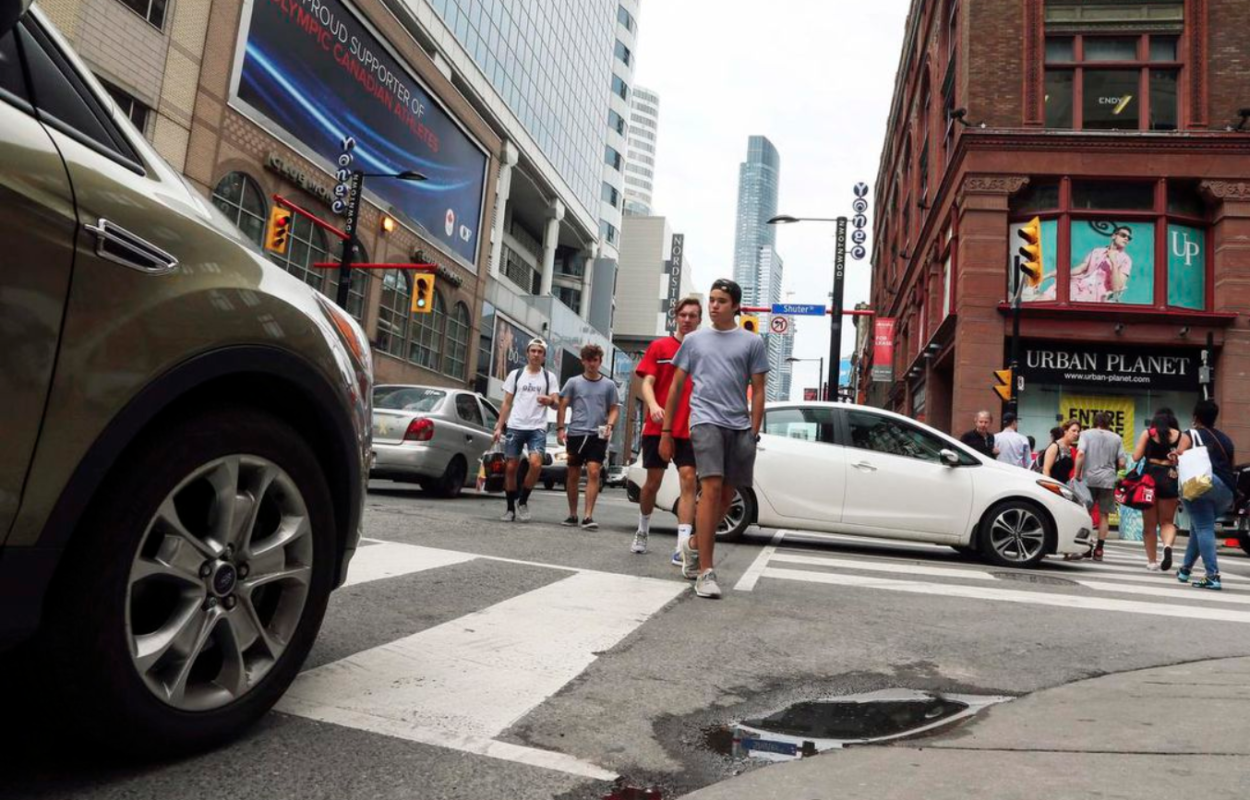 “With public concern over traffic deaths in Toronto seemingly on the rise, a coalition of advocates is hoping to make road safety a major issue in this fall’s municipal election.

In a report scheduled to be released Tuesday at city hall, the advocates set out 15 recommendations they say mayoral and council candidates should adopt to protect pedestrians and cyclists.”