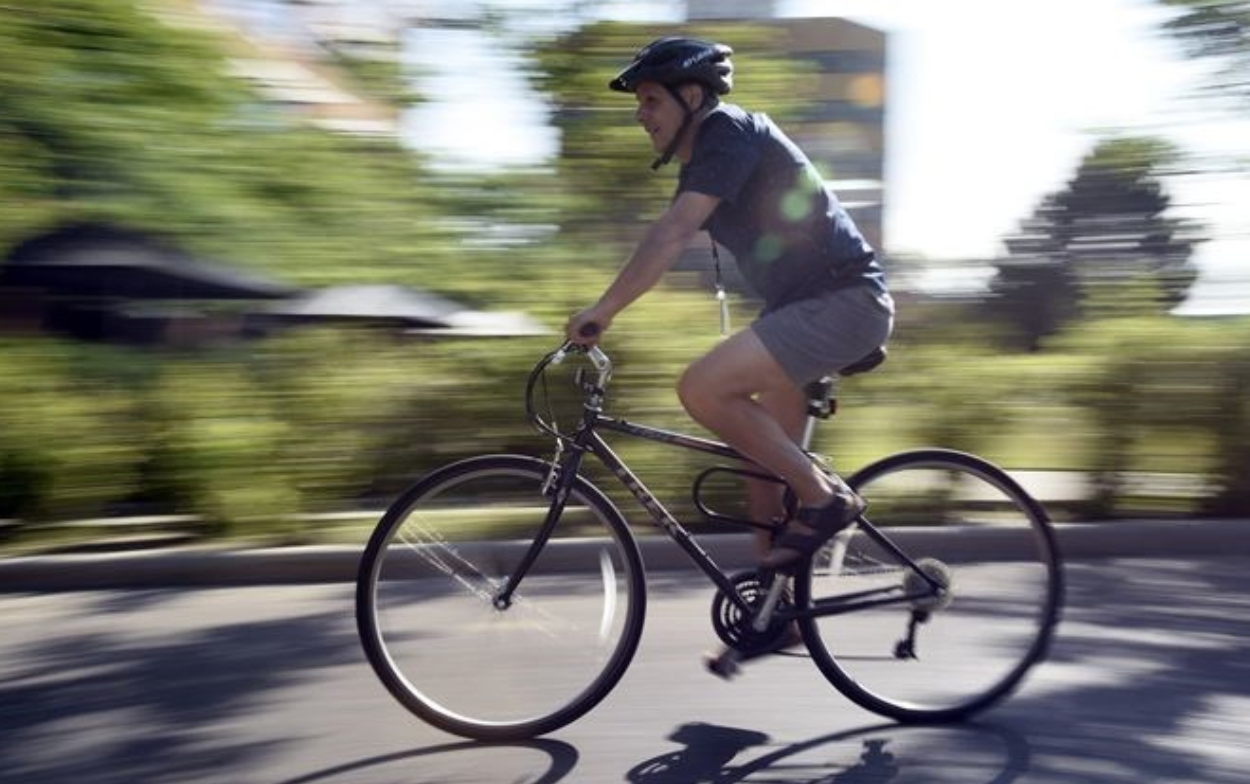 “The report, put out by The Centre for Active Transportation (TCAT), an organization advocating for a better cycling and pedestrian environment, analyzed census data in the city’s three community council areas, Scarborough, North York and Etobicoke York, and found the majority of the suburbs remained static, with some slight increases and decreases in cycling to work.

Seven areas saw increases ranging from one to three per cent over the time frame. In a part of south Etobicoke, the rate was even higher.”