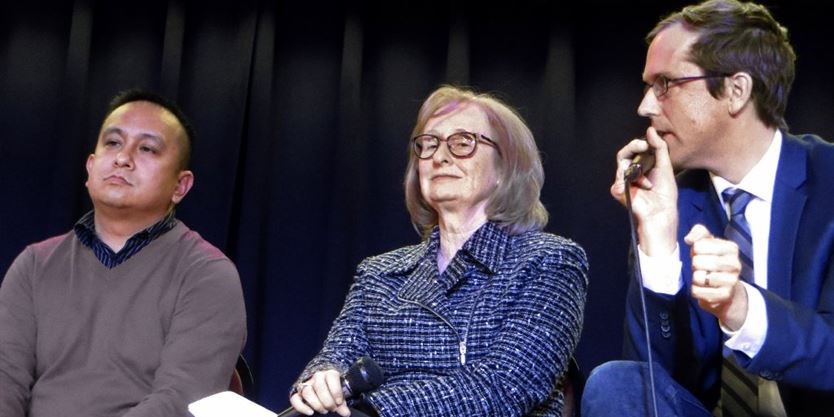 Few people cycle in Scarborough — and of those, says a new report, “very few are women.”

Yet the document launched on Jan. 17 — “Building Bike Culture Beyond Downtown” — suggests that women could benefit from more cycling infrastructure in Scarborough.

To start, nearly half the area’s female residents — 46 per cent — don’t have a driver’s license.

In many Scarborough neighbourhoods, more than 25 per cent of households don’t own a car, and many have poor access to public transit, The Centre for Active Transportation says.