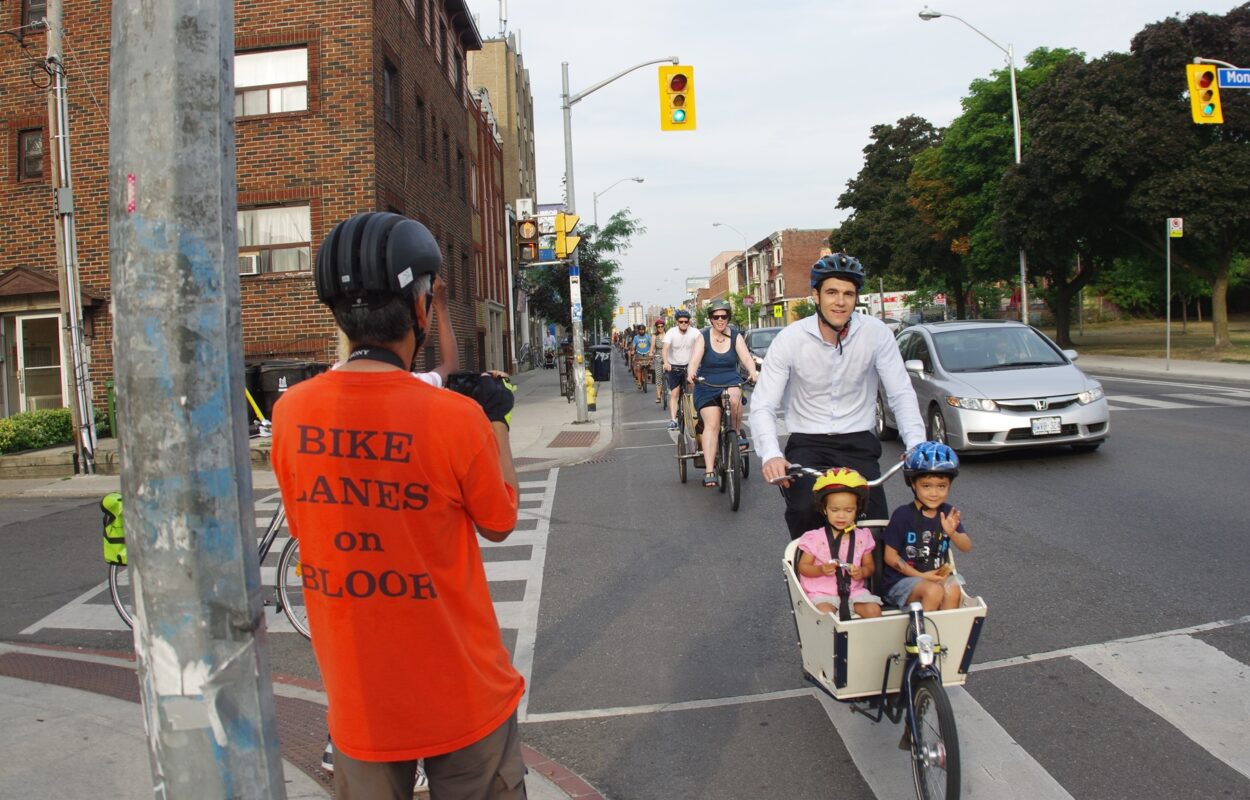 On June 27, 2019 TCAT made a submission to the City of Toronto Infrastructure and Environment Committee regarding the Cycling Network Plan Update. (IE6,11)

Our submission described TCAT’s support for Toronto’s Cycling Network Plan since it was approved in principle in 2016. However, we are concerned with its slow pace of implementation. The staff report has done an excellent job of developing a plan that can be implemented given the myriad of challenges that have been documented. The plan update includes a range of ways to improve rate of delivery, including more streamlining and neighbourhood clustering of routes and approvals. Addressing these challenges is critical in order to expedite the installation of safe bike infrastructure across the city.

While we support all of the recommendations put forward by the General Manager, Transportation Services,  we highlighted the following in our submission:

Overall, we believe the City’s Cycling Network Plan Update will result in progress towards expanding the bike network. We hope the Committee will adopt the recommendations within the Plan, and that City Council will continue to do everything it can to accelerate the implementation of bike infrastructure throughout the City that is safe and comfortable for all ages and abilities.