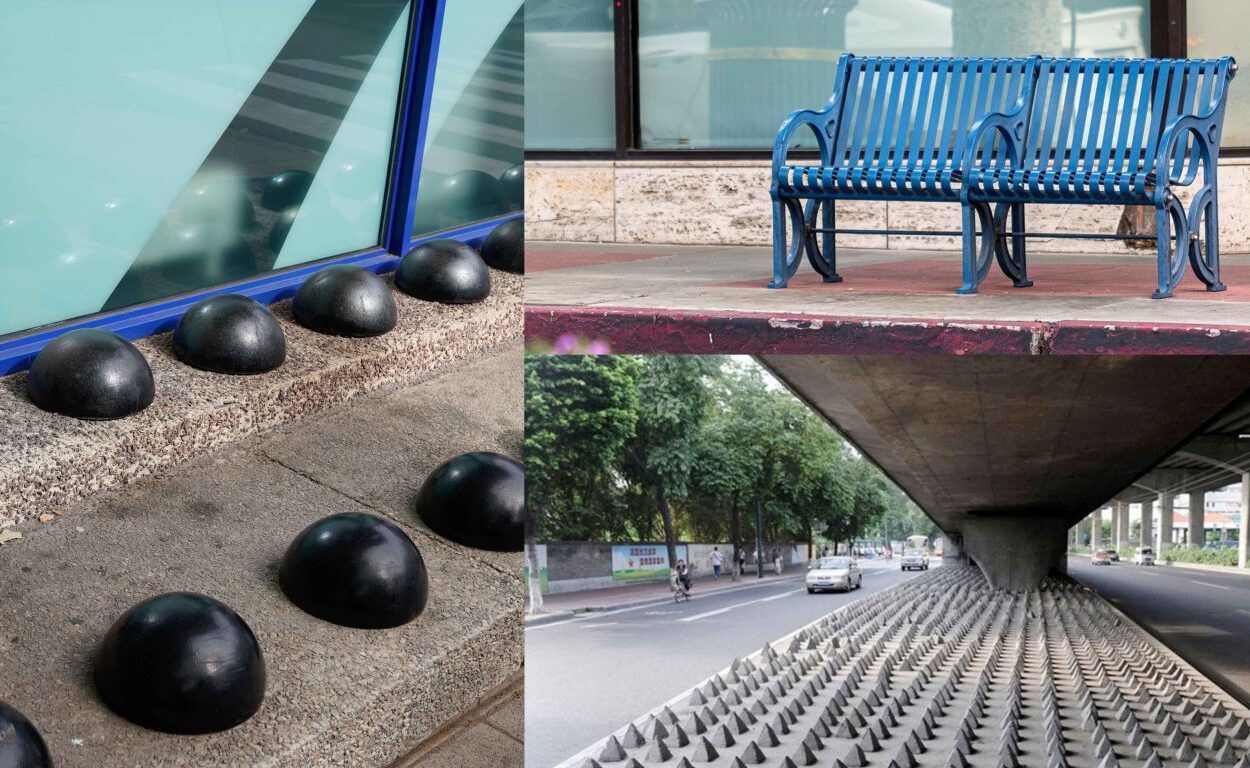 TCAT, like many active transportation and road safety organizations, has long been a proponent of Complete Streets, an approach to road design that seeks to balance space on the road between pedestrians, cyclists, public transit, and drivers by reallocating some road space away from cars and towards expanded sidewalks, separated bike lanes and rapid transit lanes. The idea is to create streets that are safe and welcoming for all users, regardless of age, ability, income, race, ethnicity, or mode of travel. However, Complete Streets are about more than mobility; a Complete Streets approach understands that streets can be powerful forces for public health and social connection. A Complete Streets approach incorporates design elements such as public seating, trees, pedestrian-scale lighting, and other human-centric amenities. In short, Complete Streets treats roads as what they are: public spaces. Complete Streets champions are public space champions. And it is with that public space lens that we need to talk about an urgent issue playing out on streets and in public spaces across North America: the treatment of people experiencing homelessness.

This is by no means a new issue or topic for discussion. Shelter and supportive housing advocates across the continent have been pushing for more humane treatment of underhoused people in public spaces. In our home city of Toronto, folks like Cara Chellew of DefensiveTO have been documenting the proliferation of hostile architecture in the Greater Toronto Area for several years now. Hostile, defensive, or anti-homeless architecture is an urban-design strategy that purposefully uses architecture and design to make public spaces (including streets) uncomfortable or inhospitable to certain groups of people. As DefensiveTO’s website states, this kind of public space design “targets people who use or rely on public space the most – like people who are homeless and youth – by restricting behaviours they engage in like sleeping in public spaces and skateboarding. It also makes the city more hostile for other vulnerable residents like people who are elderly, people who have a disability, and young children.” The alarming rise in anti-homeless architecture on our streets has been mirrored in our parks, which have not only seen a rapid increase in hostile design, but have also seen homeless encampments dismantled with horrifying violence and brutality. It is by no means a stretch to draw a line between a city that seeks to deter under-housed folks from sitting or resting on street furniture to one that utilizes police violence to forcibly remove under-housed folks from parks.

To bring this back to our own work on active transportation, we are evaluating how we as an organization think about Complete Streets. We are working to deepen our understanding of the many issues that take place on our streets that need to be addressed if we are really to achieve our Complete Streets goals of creating streets that are safe and welcoming for all users. This means acknowledging that Complete Streets must grapple with societal issues like racist traffic enforcement practices, gendered street harassment, and yes, anti-homeless architecture. We commit to building stronger ties with social justice advocates working to address these issues and to getting more vocal calling out practices that worsen these issues on our streets. We hope that other active transportation and road safety organizations similarly start to be more vocal about types of violence that occur on our streets other than road violence.

We are not suggesting that streets are going to solve the shelter crisis, nor that bike lanes and road diets are how we get more supportive housing and affordable rental stock. The root causes of homelessness include low wages, domestic violence, a lack of accessible health care – particularly for mental illness, precarious employment, and a lack of affordable housing.  What we are suggesting is that the design and programming of streets can and should be based in providing dignity, compassion, and respect to people navigating those root causes. If Complete Streets champions (rightly) insist that streets be designed and programmed not just as mobility corridors but as public spaces, then we also need to insist that those spaces be accessible, welcoming, and comfortable for everyone, regardless of their economic circumstances. The ability to pay rent or finance a mortgage should not be a precondition to enjoying our streets. People without a permanent roof deserve streets that work for them as well.