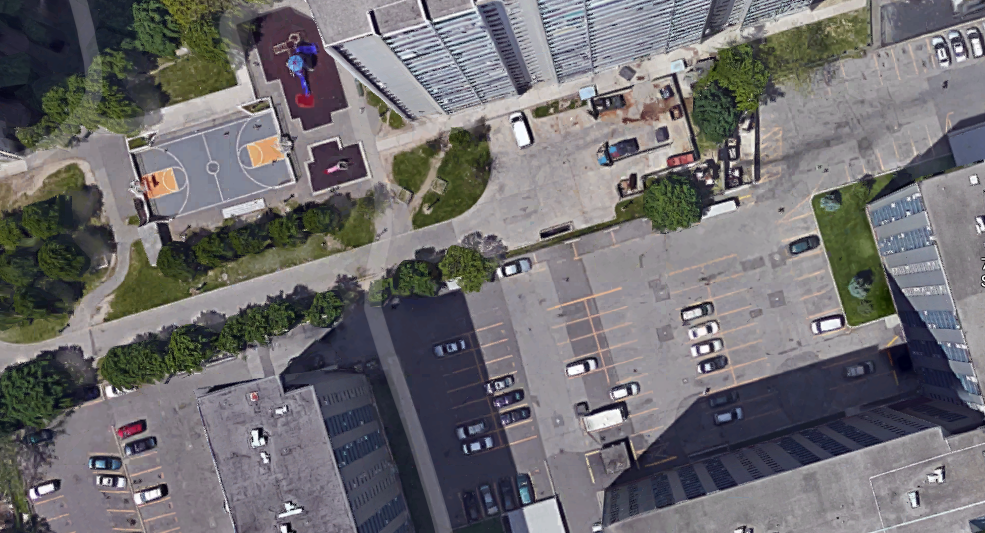 The end of 2017 saw a flurry of action in an area that used to be sacrosanct: parking.  With relatively little ceremony or angst, cities are shedding regulations that have been a municipal standard for over half a century and that required anyone building anything from an office tower to a convenience store to provide their future clients with a dedicated place to store their vehicles.

Hartford, the capital of Connecticut, removed minimum parking requirements from their downtown two years ago, and saw a flourish of building renovations in a previously depressed area as a result.  In December 2017, the council lifted parking minimums for the entire city.

Hartford was following in the steps of Buffalo, NY, who became the first major US city to remove minimum parking requirements across the entire city when they replaced their traditional zoning with form-based code (the Green Code) at the beginning of 2017.  Like Hartford, Buffalo found itself with an over-plentiful supply of empty parking lots. These deserted spaces act as holes in the fabric of the city and make creating a vibrant, walkable, human-scaled downtown next to impossible.

Building parking is also incredibly expensive. A single underground parking spot costs $50,000 to build, and up to $3,000 per year to maintain, according to the Toronto Parking Authority.  Surface spots, although cheaper to build ($1000 each), still cost up to $2,000 a year to maintain. With costs like this, it’s hard to believe that parking is ever free!

A requirement to build ample parking discourages development in dense downtown cores, where the lack of space necessitates building a garage. Instead, developers are drawn to the suburbs, where land is cheaper and there’s room aplenty for massive surface parking lots.

Parking requirements also drive up the cost of housing. If each unit is provided with a parking spot, an extra $50,000 is instantly added to the purchase price, irrespective of whether the resident has a car, or the building is located near transit. In December 2017, the State of California passed legislation that forbids any municipality that has failed to meet its affordable housing targets from enforcing minimum parking requirements within half a mile of public transit.

London is getting out of the parking business altogether. At the end of 2017, in an effort to combat air pollution which kills an estimated 9,500 people annually, London’s Mayor Sadiq Khan announced a plan that would ban the construction of new parking spaces in residential and office developments located in areas with good transit access. The City’s goal is to increase the share of trips by foot, bike or transit in the downtown from 64% to 80%, eliminating 3 million car trips a day.

Closer to home, the City of Ottawa already in 2016, substantially reduced and in some places eliminated its minimum parking requirements in the inner-urban area and near rapid transit stations. The City of Mississauga is currently undertaking a city-wide review of parking, with a final report expected this spring. And Toronto is investigating the possibility of a program whereby developers who do not wish to build the minimum amount of parking required by the City could instead pay into a fund that would go towards building transit and cycling infrastructure.  That report is also expected later this year.

While some of the economic incentives for removing minimum parking standards are obvious, there are many more health, environmental and neighbourhood benefits of a more human-scaled environment that dis-incentivizes driving. We look forward to seeing which cities will be the next to say goodbye to parking in 2018.