Funded by the Toronto Community Foundation Vital Toronto Fund, this report compares the performance of active transportation in Toronto against other cities in Canada, the United States and Europe using key indicators as benchmarks. Among the study’s findings: 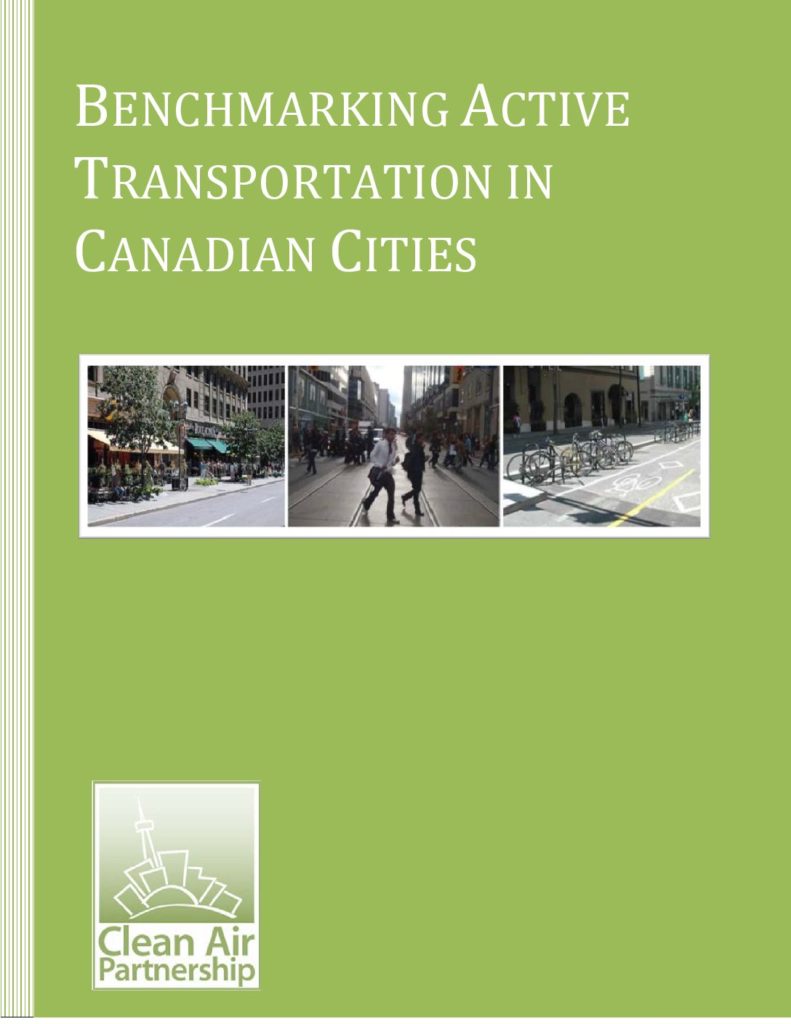