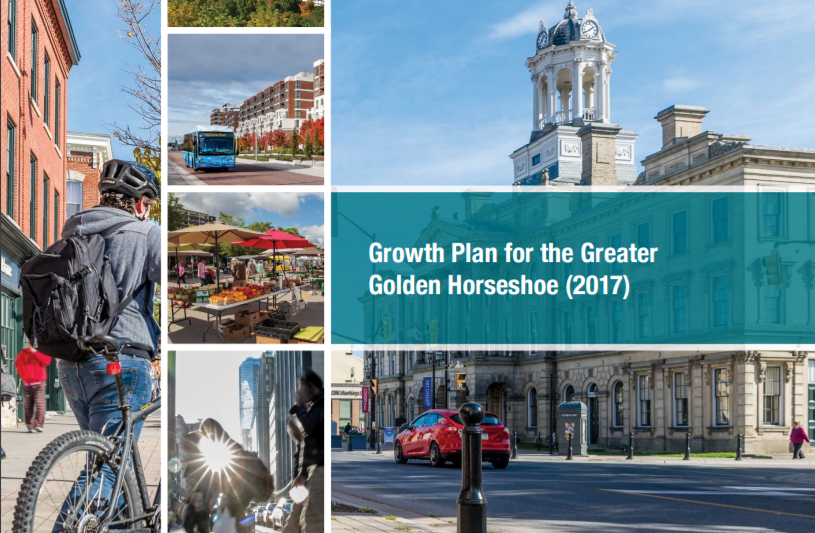 Following two years of extensive consultations, the Ontario Ministry of Municipal Affairs released a major update to the Growth Plan for the Greater Golden Horseshoe in May 2017. As part of the update, the province has adopted a Complete Streets policy.  The updated Plan requires that “In the design, refurbishment or reconstruction of the existing and planned street network, a complete streets approach will be adopted that ensures the needs and safety of all road users are considered and appropriately accommodated” (3.2.2.3).  This makes Ontario the first province in Canada to adopt a Complete Streets policy, a fact which TCAT recently celebrated in a blog post on its Complete Streets for Canada website.

The release of the updated Growth Plan was followed by an announcement on Bike To Work Day (May 29th) by Minister of Transportation Steven Del Duca and Minister of Tourism, Culture and Sport Eleanor McMahon that the Province would be investing $50 million this year from its carbon market to fund a new Ontario Municipal Commuter Cycling program.  This program is intended to help municipalities build new cycling infrastructure and enhance existing infrastructure.