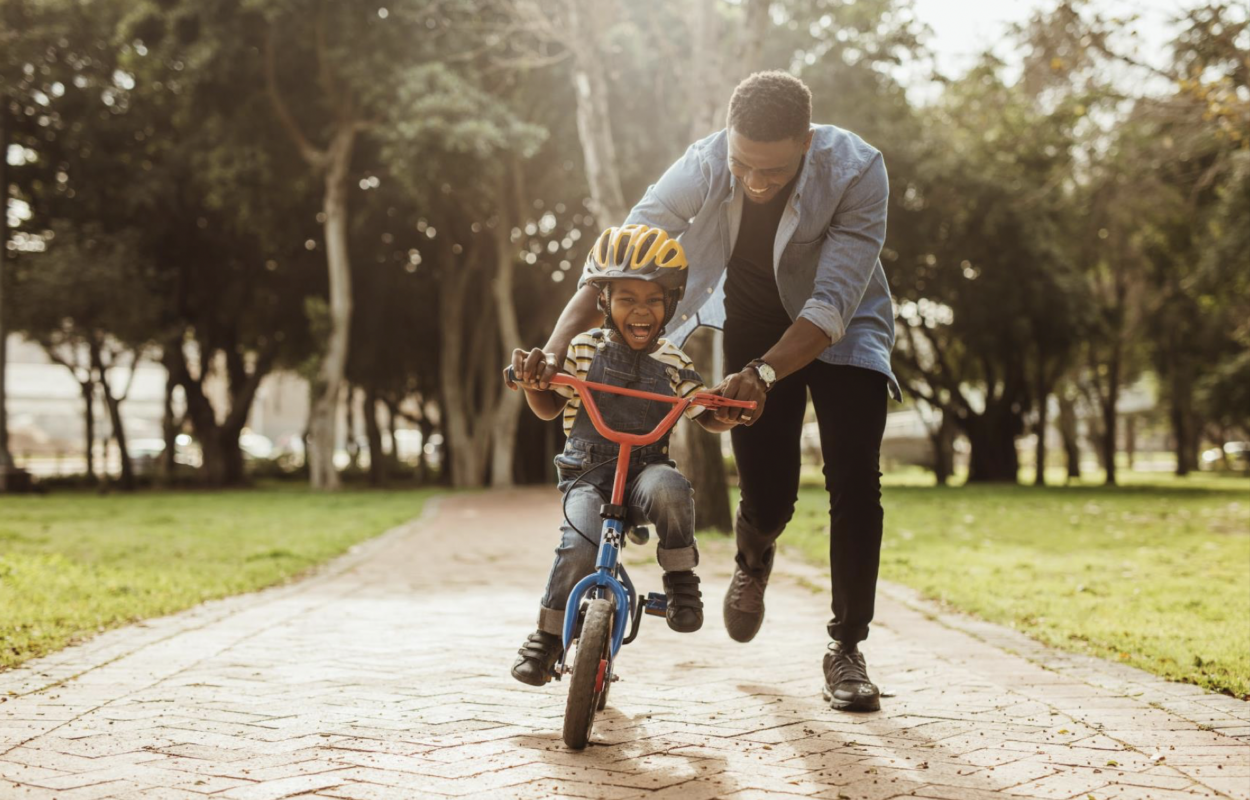 The Canadian Community Initiatives Addressing Transport Poverty Catalogue is a project in partnership between the Mobilizing Justice Theme 2 Transportation Modes team and The Centre for Active Transportation (TCAT). The catalogue collates community initiatives across Canada that support transport equity by increasing access to transportation options, especially for people who may be experiencing transport poverty.

The catalogue provides a snapshot of existing community initiatives in response to transportation infrastructure deficits and policy and service gaps. Mobilizing Justice envisions that the catalogue will be useful for advocates and practitioners to better understand the transportation barriers and adaptive practices being undertaken across Canada and to ultimately inform the development of evidence-based policy recommendations to advance transport equity.

Below are three key takeaways identified through an analysis of patterns and trends within the catalogue:

1. Focus on Cycling Initiatives: Over half (56%) of the initiatives focus on cycling. Some examples include initiatives that are providing people with access to low-cost bicycles or advocating for safe cycling facilities. At first glance, it may seem like cycling is overrepresented, but these efforts are greatly needed and often in greater demand than what is available. With the federal announcement of Canada’s National Active Transportation Strategy and Fund in 2021, hopefully these kinds of projects will continue to increase and meet demand. More importantly, the growing demand for cycling demonstrates the urgent need for more transportation options to alleviate transport poverty. This need is especially true for anyone who may have mobility limitations or lives in an area without access to safe cycling infrastructure.

2. Focus on Urban Environments: Half of the initiatives are found in urban environments, and 34% are dedicated to those traveling between different built environment types (i.e. from urban to rural places). The representation of urban environments is important because, in 2021, 74% of Canada’s population lived in one of the 41 large urban centres (cities with more than 100,000 inhabitants). From 2016 to 2021, populations in downtown centres grew the most rapidly at an average of 11%. However, urban sprawl is also continuing to increase, especially in the furthest suburbs (exurbs), communities that are at least a 30-minute drive from downtown in non-rush hour traffic. These exurbs grew by 9%, on average, and faster than closer suburban communities (StatCan, 2022). This growth of distant urban sprawl highlights the need for initiatives that not only address transport poverty in urban cores, but also in the surrounding communities. According to Statistics Canada, this rapid urbanization emphasizes the “need for infrastructure, transportation and services of all kinds” (StatCan, 2022).

3. Focus on the General Population: While many Canadian community initiatives in the catalogue have a focus on equity-deserving groups, the majority (58%, 155 initiatives) are open to the general public. An example of this would be a community bicycle collective which welcomes anyone needing to work on their bicycle. Having initiatives open to the general public makes them accessible to a wider audience, but it may not focus or specialize efforts to serve those who are most in need. To fundamentally address transport poverty, transportation systems must move towards a model of mobility justice. There is an imperative to identify challenges for communities experiencing transport poverty and create tailored solutions that work for them.

Click to access the report and catalogue. For a more detailed analysis of the key findings, see this blog post, written by Kara Martin for Mobilizing Justice.