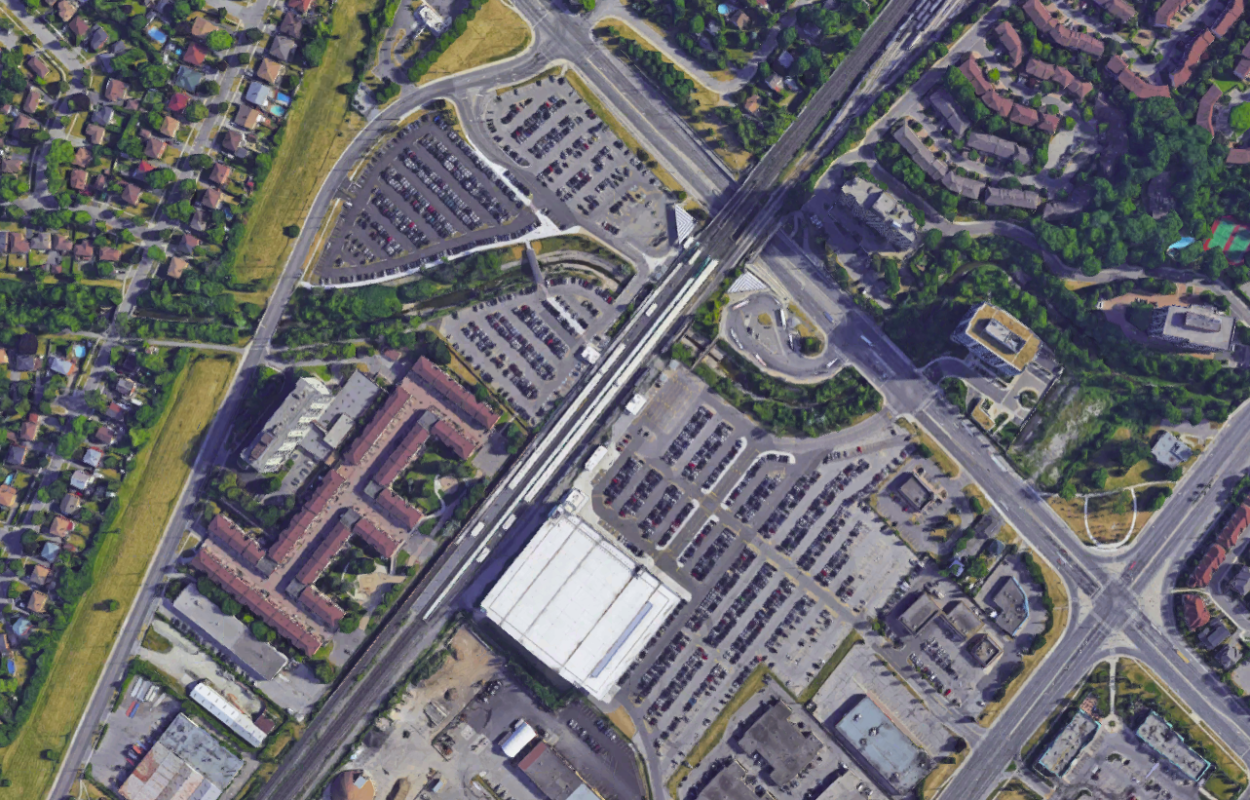 On January 15th, the Province of Ontario announced proposed changes to the Growth Plan for the Greater Golden Horseshoe. The revisions were proposed following consultation in fall 2018, with members of the municipal and development sectors. According to the Province, the purpose of this policy change is to create a more flexible and streamlined development process, open up land for housing, increase the supply of housing and jobs near transit and allow municipalities greater local autonomy and flexibility.1 However, in our view these changes could lead to increased urban sprawl and car-dependency across the region, which is in direct contrast to the original purpose of the Growth Plan.

What is the Growth Plan?

The Growth Plan covers the Golden Horseshoe region, from Peterborough to Niagara to Kitchener-Waterloo, with over 9 million residents. The Plan provides a long-term framework that “informs decision making regarding growth management and environmental protections in the Greater Golden Horseshoe.” 2 According to the Planning Act, municipal Official Plans must conform with the Growth Plan. The Plan includes density targets and urban growth boundaries that encourage the building of compact and complete communities.  The original intent of the 2017 Growth Plan was to manage growth by encouraging the development of affordable housing options, improving and increasing transportation options while reducing congestion, focusing investments in downtown areas, protecting agricultural and natural areas, and promoting economic growth. 2

The proposed amendment to the Growth Plan is likely to lead to increased urban sprawl and car-dependency through two major changes:

In addition to changes in density and intensification targets, the proposed revisions to the Growth Plan weaken environmental language. The revisions remove concrete commitments to create “net-zero” or “low carbon” communities. In their place is language about creating “environmentally sustainable” communities. Also removed is the call for a development approach that supports “a clean and healthy environment” and “social equity”. In its place is an “approach that puts people first”. These changes are subtle, but they weaken language that supports environmental and social justice.

The Province is accepting comments until February 28, 2019.