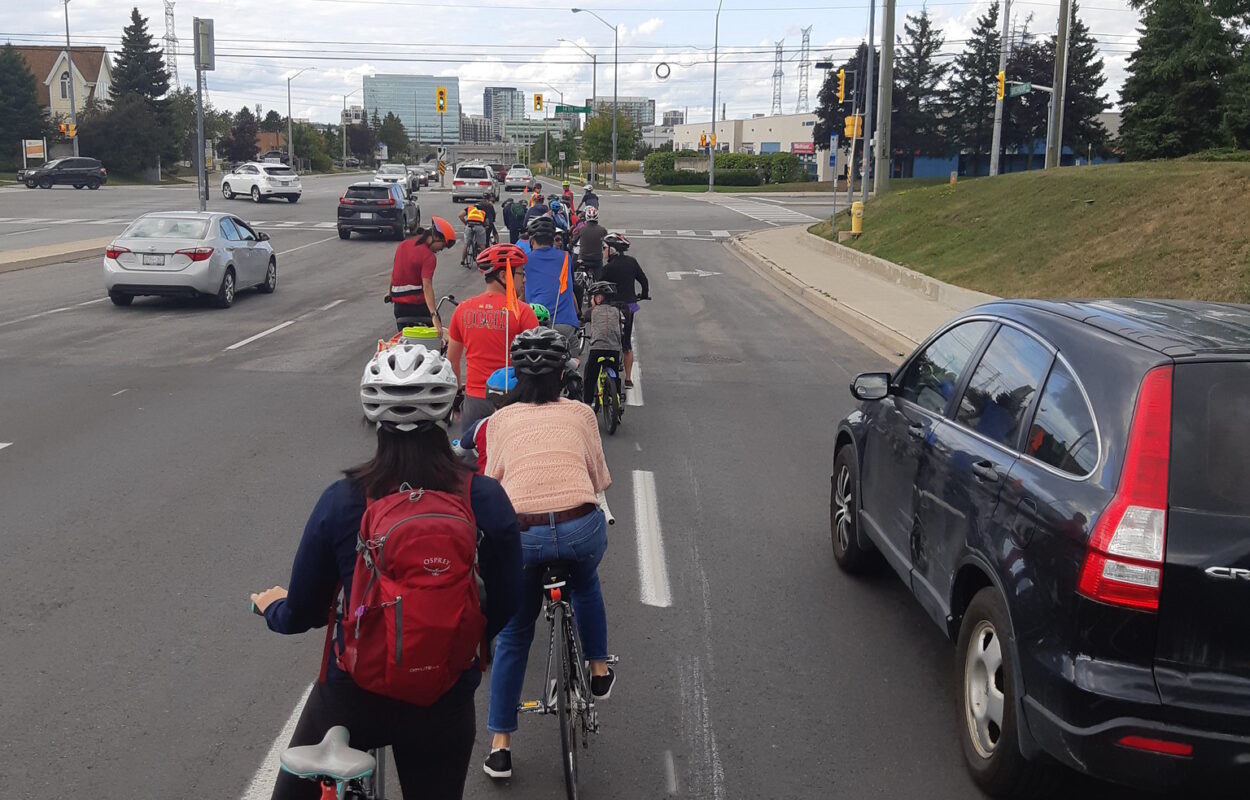 This spring, TCAT is completing a timely research project on how active transportation can be linked to health equity. The National Collaborating Centre for Determinants of Health defines health equity as a state in which “all people can reach their full health potential and should not be disadvantaged from attaining it because of their race, ethnicity, religion, gender, age, social class, socioeconomic status or other socially determined circumstance”.

Plans were assessed on how consistently equity was included in the planning process and how holistically they described health outcomes. Here were some of the major findings:

While separate conversations around health and equity are becoming more and more common, there is a need to link the two and do more to address health equity in municipal transportation planning.