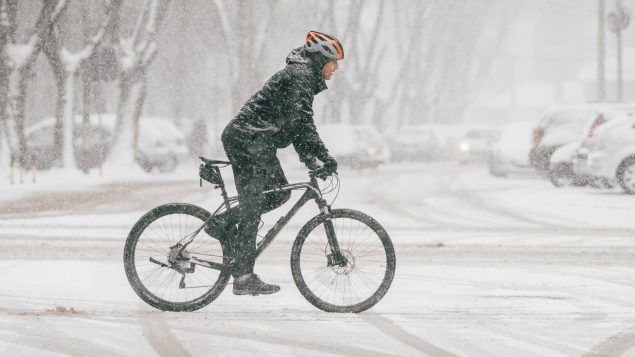 In Canada, more and more people use the bicycle as a means of transport, both in winter and in summer. An extensive investigation of several Canadian universities that has been underway for more than 5 years, concluded that the urban planning policies of large cities, as well as ecological awareness, may have generated these changes.

One of the members of the research team is Ryan Whitney, an urban planner and geographer at the University of Toronto, who from Mexico gave us some elements to explain this growing phenomenon of cycling in Canada.