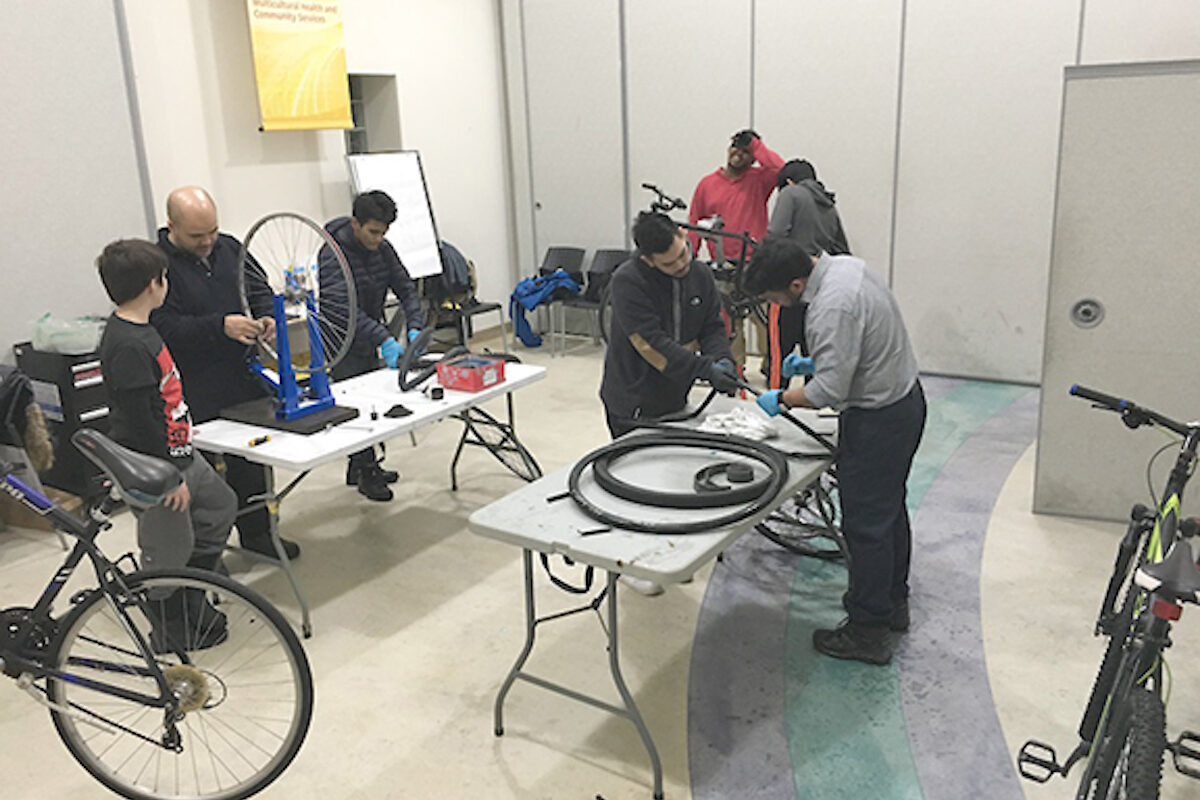 Marvin Macaraig, Coordinator for Scarborough Cycles, says the city needs to speed up the implementation of its cycling plan, especially in the east end.

“The city has spent money on education and awareness campaigns,” Macaraig said. “The city needs to fund towards existing designs that require more changes.”

“At minimum I think that the city needs to accelerate the implementation of the 10-year cycling plan, as currently, we are three years in, and very little has been built so far, especially when we look at the east end,” Macaraig added.

Another huge opportunity is for the city to further expand and consider adding to what they refer to as ‘sidewalk level boulevard trails’ which is basically adding multi-use trails along Scarborough’s arterial roads, he said.

For example, roads such as Steeles, Finch and Eglinton would benefit from these multi-use trails. These can be implemented beside the existing sidewalks where space permits, without any major reconfiguration of the streetscape or reduction of the existing traffic lanes, said Macaraig.