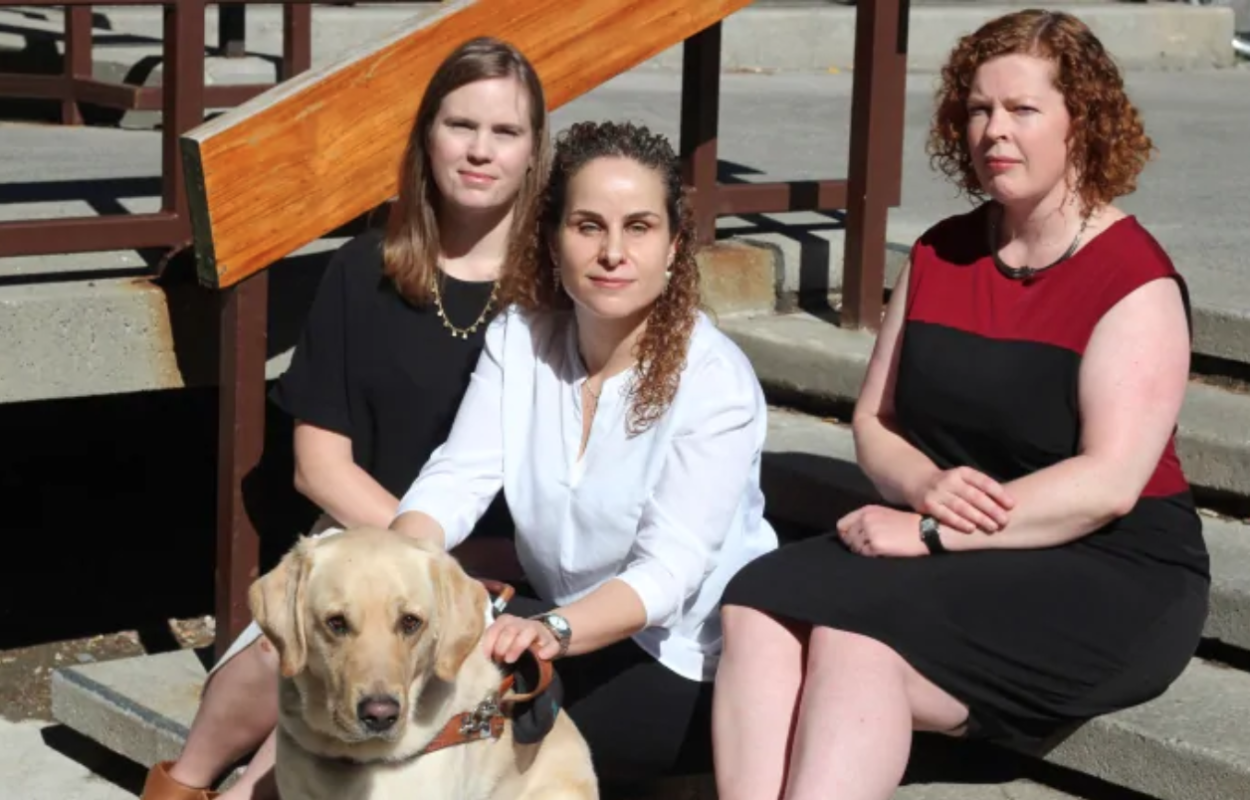 Banning right turns on red lights, a policy that already exists in cities such as New York and Montreal, is one of 15 road safety recommendations within a new report titled #BuildTheVisionTO.

It was produced by The Centre for Active Transportation (TCAT), an organization supporting safe and inclusive streets, in partnership with advocacy groups 8 80 Cities, Cycle Toronto, Friends and Families for Safe Streets, and Walk Toronto.

The recommendations were also released the same day Mayor John Tory moved an executive committee motion to allocate up to $13 million from the city’s surplus to Vision Zero efforts, bringing the total investment to $100 million over a five-year period.

Tory’s motion gained unanimous support and is heading to city council for approval next week.

When asked about the possibility of banning right turns on red lights prior to Tuesday’s committee meeting, Tory said, “I would rule nothing out.”