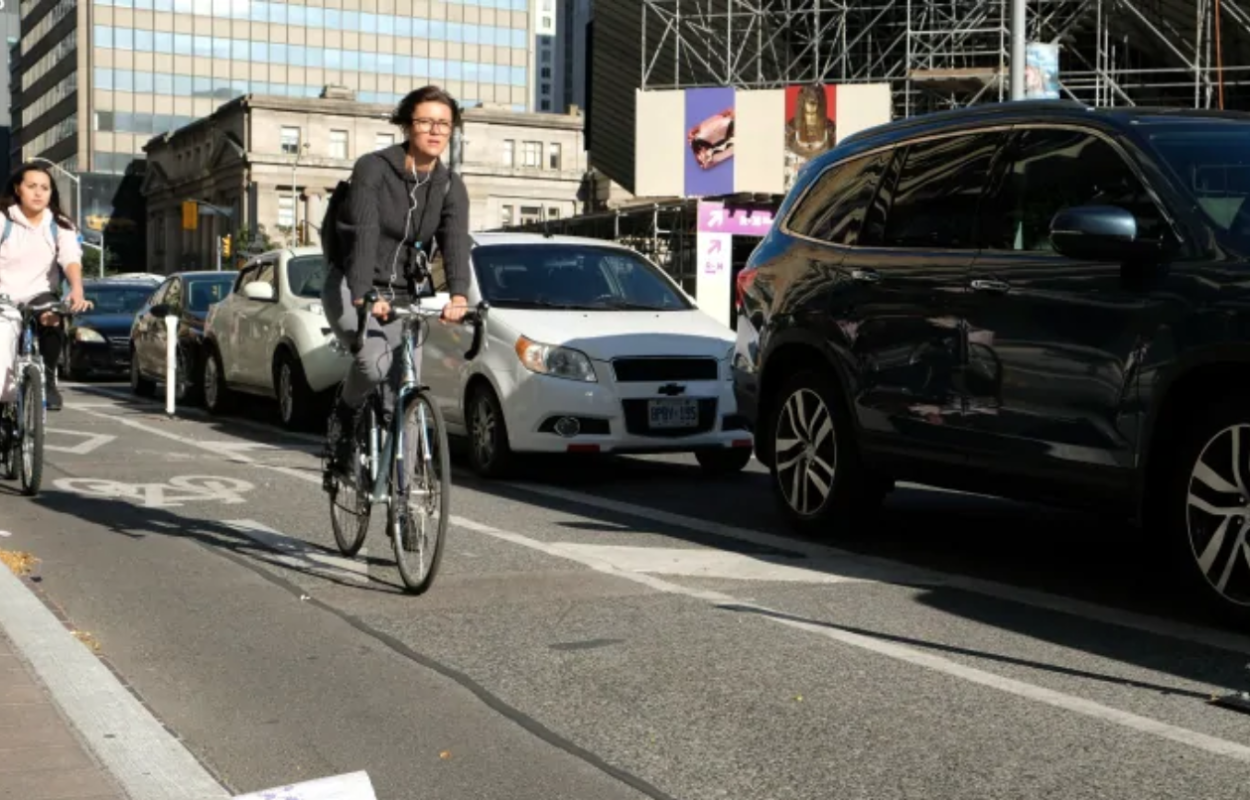 As for shoppers, some 90 per cent of those surveyed said they arrived without a car. However, 33 per cent of those who did use their vehicle to get to Bloor reported difficulty finding parking, up from eight per cent one year earlier. However, one-in-four customers who drove to Danforth Avenue shops, where street parking has remained the same, also complained about a lack of spots.