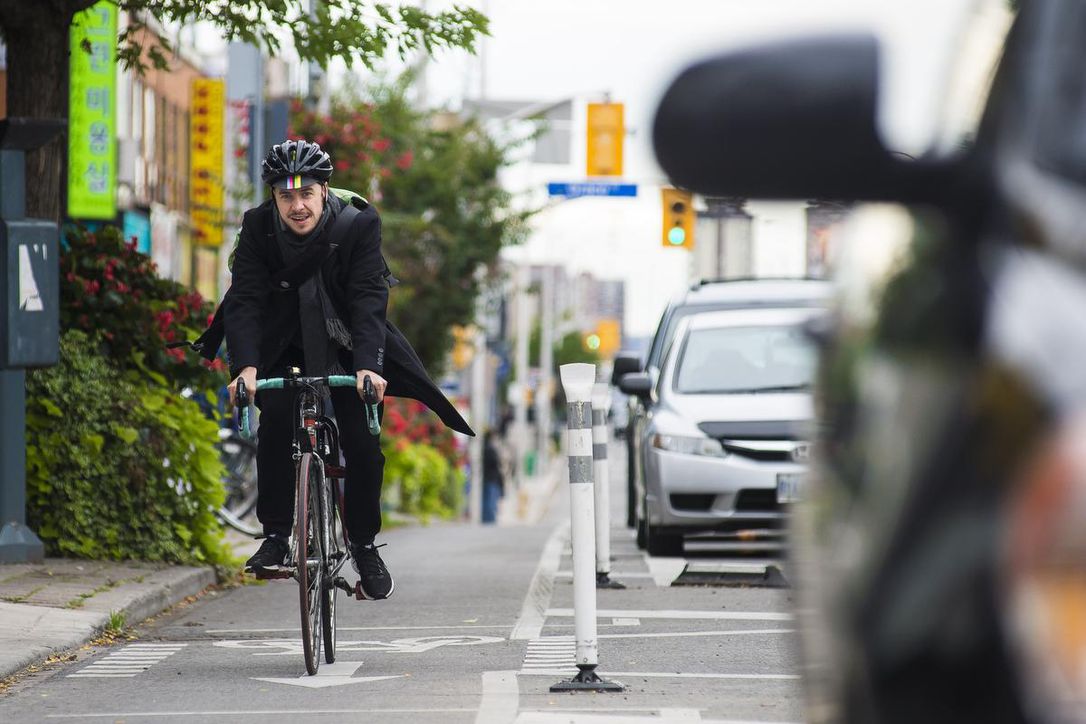 TCAT Director David Simor was recently interviewed by streets.mn — a Minnesota-based organization that works to champion people over private vehicles. They talked about adding bikes lanes on Hennepin Avenue in Minneapolis, a street similar to Bloor Street in Toronto.

David shared the results of TCAT’s study on bike lanes and businesses on Bloor Street, which indicated that economic activity along the Bloor was enhanced by the addition of bike lanes since customers visited more often and stayed longer.  Beyond  the economic impacts, David believes that “we should always centre the underlying importance of safety of people using a street and that any economic activity concerns or other factors should be supplemental. Put simply, making streets better for people should be reason enough to move forward without having to prove anything else.”