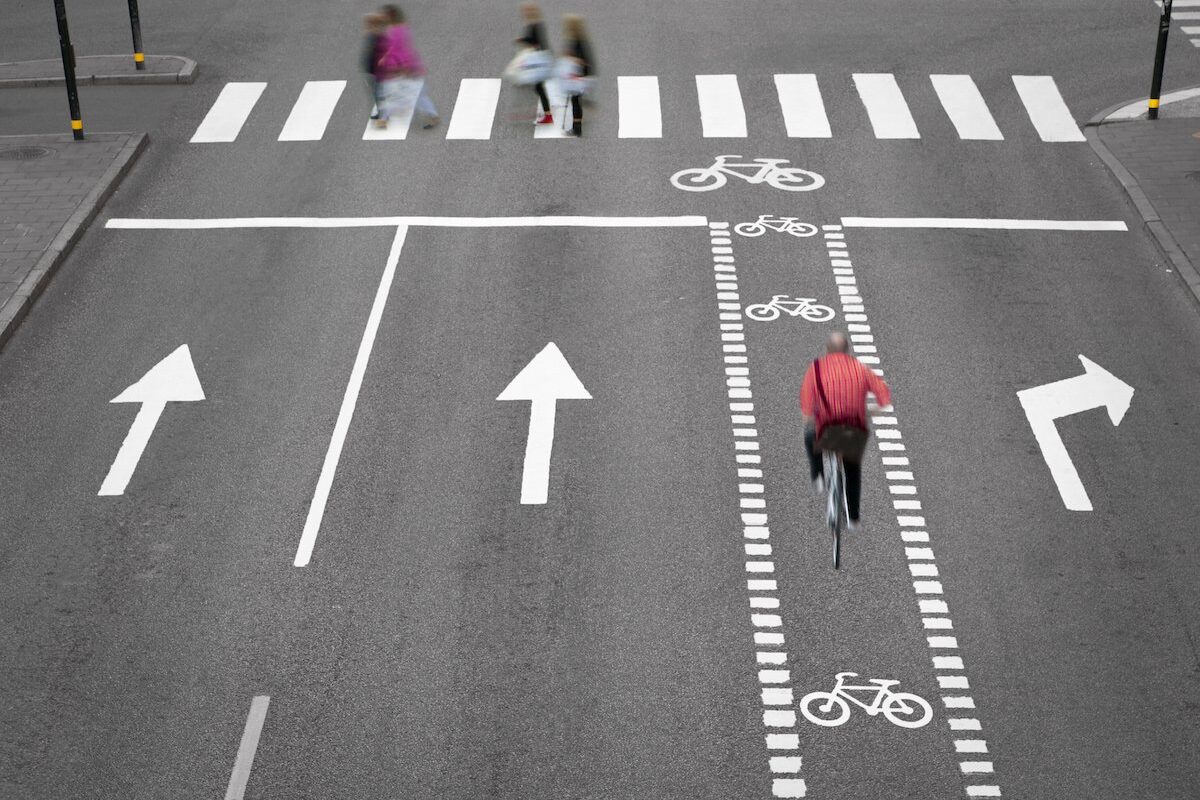 Toronto’s real danger zones can be found on another map, one published back in April of this year by the Centre for Active Transportation (TCAT). Using data gathered from a 2013 report by the City of Toronto’s Traffic Safety Unit and Pedestrian Projects Unit, TCAT mapped Toronto’s 100 “priority intersections” and found that 84 per cent are in the suburbs of North York, Etobicoke and Scarborough.

One of the Vision Zero 2.0 initiatives most applauded by safety advocates like TCAT is the redesign of roads to add features that encourage drivers to slow down. These include wider curbs at intersections, narrower lanes and barriers that separate cyclists and pedestrians from cars.

It’s ironic that we’re intentionally modifying our newer intersections so that they require deliberation to navigate. Who would have thought that the roads and intersections that arose from careful, ground-up planning are today’s most dangerous?

Meanwhile, the oft-maligned, perplexing downtown crossings – so often the product of cautious, incremental change – may actually be helping to slow us down.

Full article: An illustrated guide to Toronto’s most notorious intersections