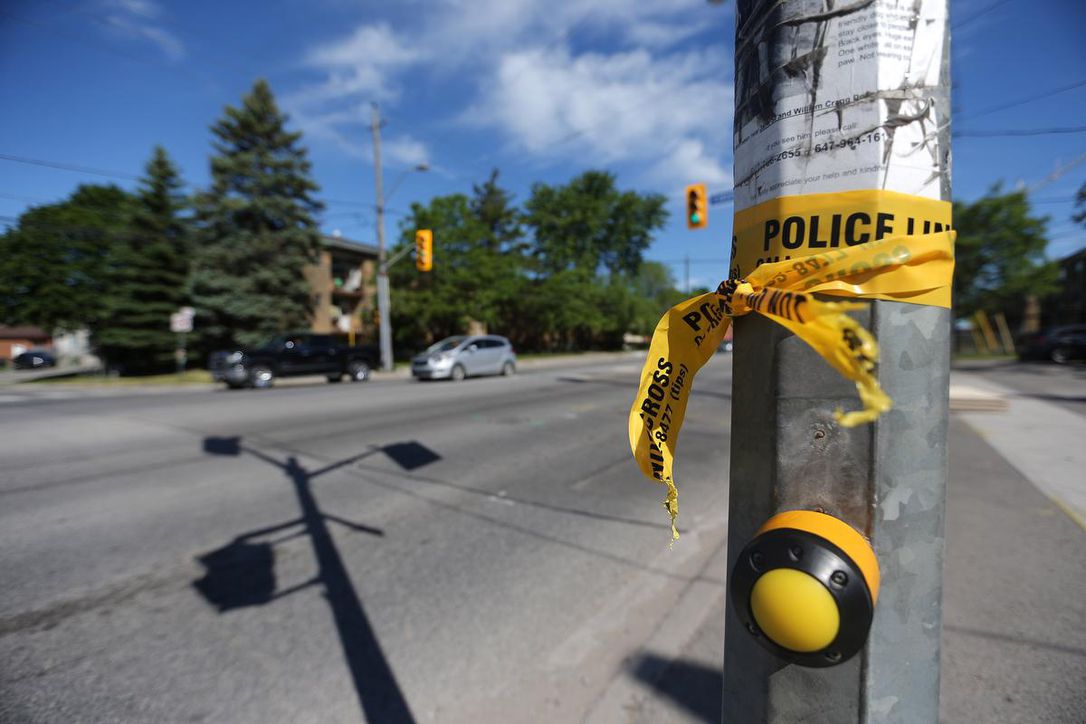 Nancy Smith Lea, director of the Centre for Active Transportation, a Toronto-based non-profit that advocates for safer streets, said it’s not surprising that fewer pedestrians and cyclists were injured this year while there were fewer drivers on the road.

“There’s this idea that maybe pedestrians are distracted or looking at their phones. (But) clearly when there are no cars, there are no fatalities. And that’s as simple as that,” she said. “Cycling and walking are inherently safe.”

“The way that we’ve built out our street systems, especially in the suburbs, is very dangerous,” said Lea. “We’re not going to reach zero fatalities until we really tackle that street design in a major way.”

Lea and other road safety advocates say physical changes to streets such as narrowing traffic lanes, reducing curb turning radii, and providing physically-separated facilities for bikes are the most effective way to reduce pedestrian and cyclist fatalities.